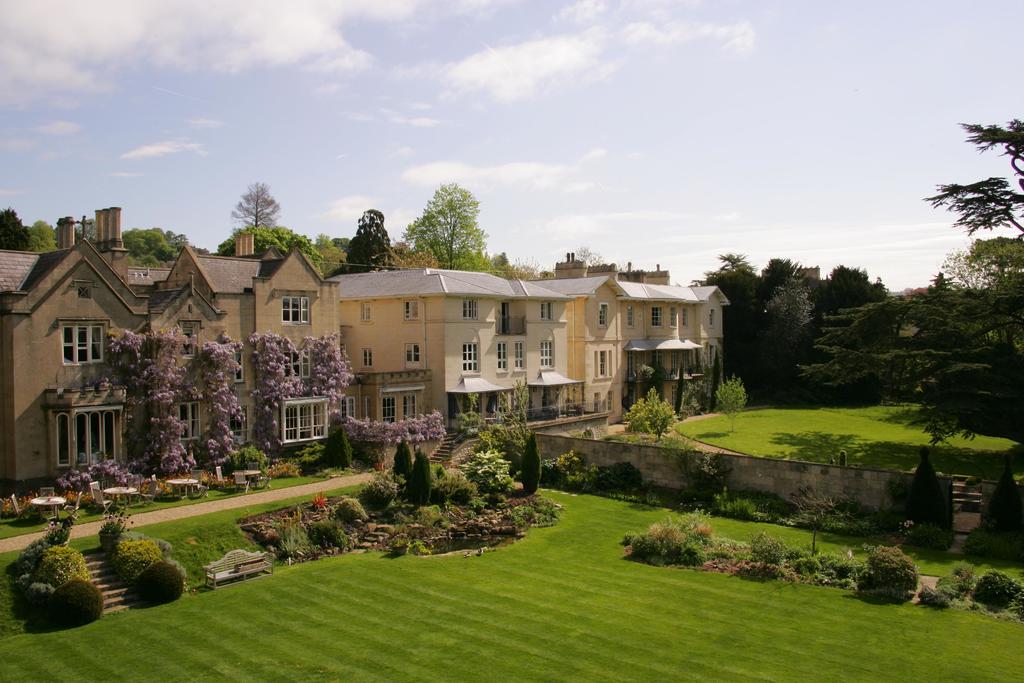 We are proud to be hosting a Bordeaux dinner at the Prestigious Bath Priory.

Guillaume Mulliez, Marketing Director for Dourthe, will be picking the perfect wines to go with this stellar menu.

This exclusive collaboration will produce a one-off menu for this spectacular evening. With four fabulous courses all matched to specially selected wines, this really is one gastronomic event not to miss.

Michael’s career has taken him around the world from Dubai to Europe, including a fantastic few years at Hostellerie La Bri-queterie where he gained and held a Michelin Star as Executive Chef de Cuisine between 2011 and 2015. Most recently, Michael become Premier Sous-Chef at The Ritz working alongside Execu-tive Chef John Williams MBE to achieve a Michelin Star for the restaurant for the first time in its extensive history. He continues to delight our guests with his seasonal menus.

We are excited to have Robert Clayton back as our guest chef for one night only. Gaining his first Michelin star in 1995, we were very lucky to have him start at The Bath Priory where he once again achieved a Michelin star and maintained it for his seven year stay. Robert is now Chef de Patron of Claytons Kitchen – a perennial favourite for local foodies and discerning travellers. Inspired by Mediterranean and modern French cuisine, Robert showcases the freshest and very best ingredients and ensures that every dish is prepared, cooked and presented to perfection.

We also welcome who will pick the perfect wines from Dourthe who have been producing wines since 1840 and continue to develop and exceed expectations with their creations. Guillaume will expertly take you through each wine, sharing those little gems you can wow your friends with! 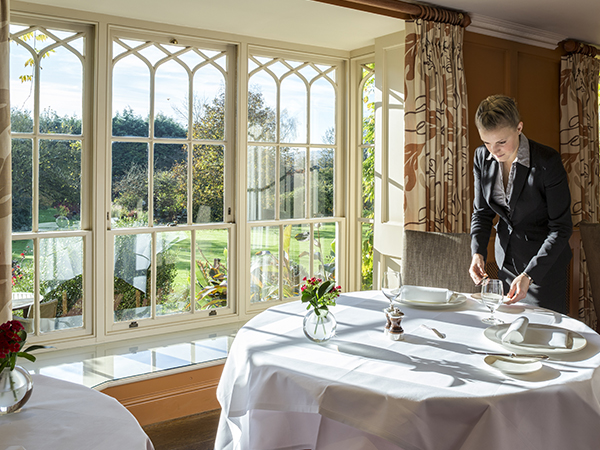 UPDATE: Due to the current global crisis, this event will now take place on Wednesday 16th March 2022. 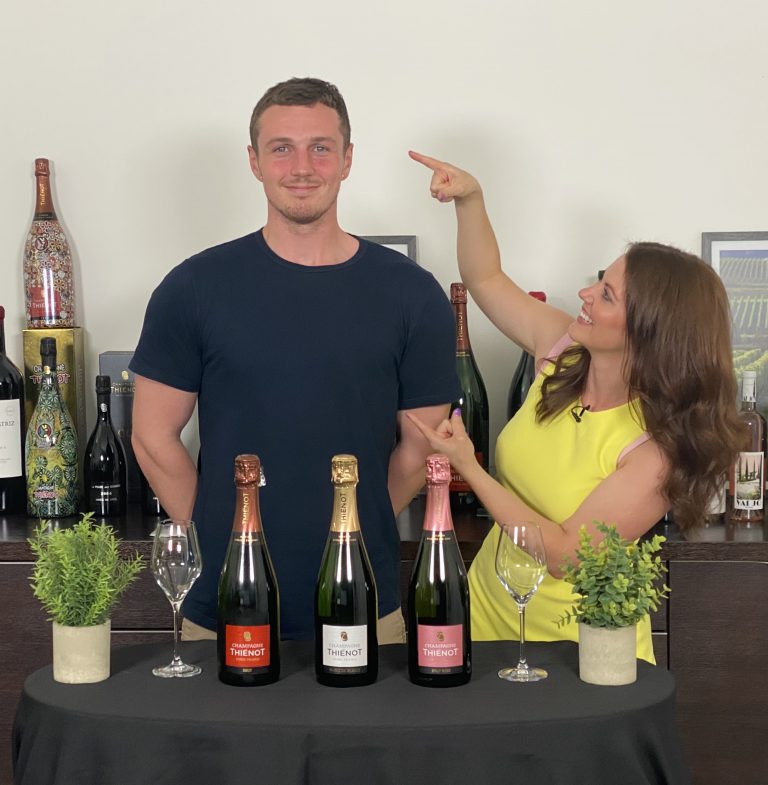 Please join us on Monday 13th December for a virtual tasting of our Champagnes and Chateaux' Classics' case: 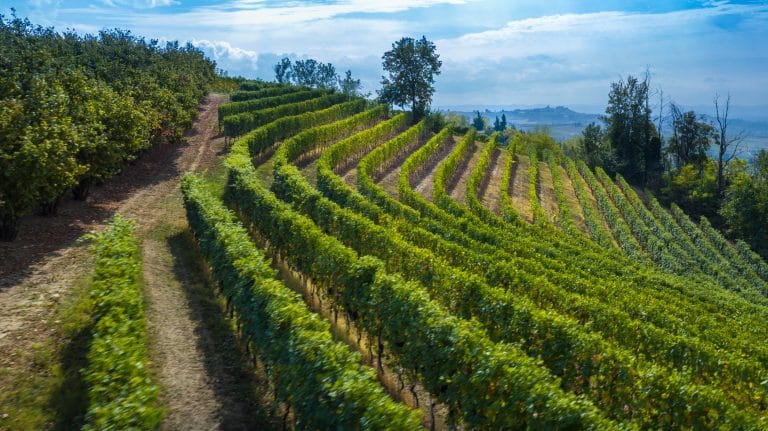 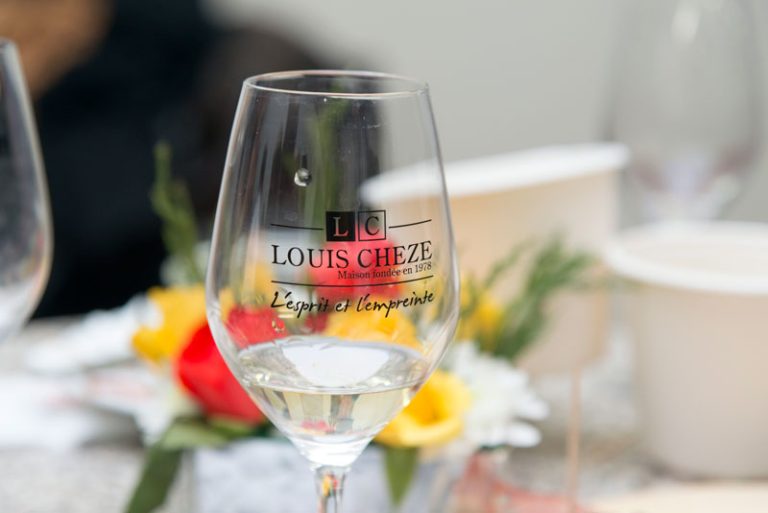 We will be joining on Instagram Live Nick Fisher @burgundynick next Wednesday 24th March at 7.30pm UK time. 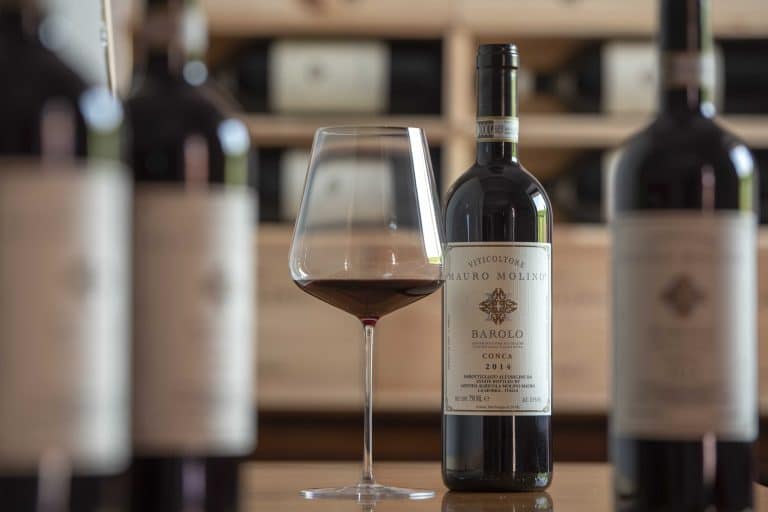 Come and join Martina and Matteo Molino for a fantastic Masterclass on Barolos 2007! The Masterclass will take 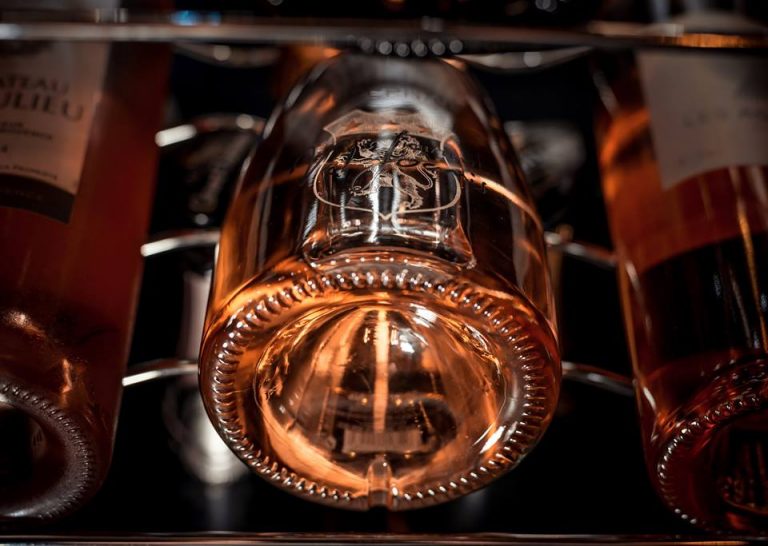