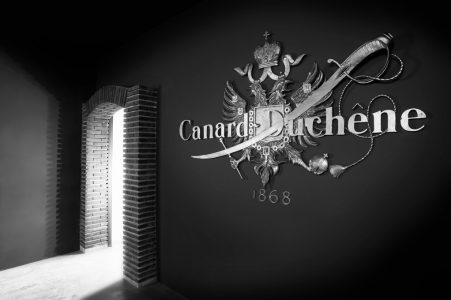 Jean Baptiste Duteurtre was particularly pleased to present this trophy to Laurent Fédou, one of the most admired cellar masters. Laurent has been working with Alain Thienot since the creation of the house over thirty years ago. A well-deserved trophy! This former teacher brings and has brought a lot to the champagne region

Closer associate of Alain Thiénot, the founder of the group of the same name, Laurent Fédou has been for nearly 15 years the man behind the wines of Canard-Duchêne Champagne House in Ludes.

Portrait of a fascinating passionate….

Laurent Fédou could have remained a teacher, a job he had practiced for two years in Chad. He could also have become an engineer, a kind of mad scientist. He also thought of embracing a career in the justice system. But in November 1985, a meeting would anchor his destiny in the world of wine.

“I was then consulting oenologist for a cooperative in the Var. A recruitment agency offered me to meet Alain Thiénot. We saw each other on a Friday night. The next day, I had a job offer to start the middle of the following week. And that’s how this oenologist diploma-holder from Reims came back to the Marne region

“I already knew the world of champagne as I worked one year at the research laboratory of Moët & Chandon at the end of my studies. ”

Originally from Ariège, Laurent Fédou has been, for more than thirty years, the closest associate of the former broker who became the head of the house. “When we started with Alain Thiénot, we were five in total. We did a little of everything. It was important to give a style to this new brand. 1985 was to be his first vintage, “very influenced by pinot noir”.

Ten years later will come the purchases of Mary Stuart and Joseph Perrier and, in 2002, Canard-Duchêne. Since then, while retaining an advisory role for the Thienot brand, Laurent Fédou pays particular attention to the house of Ludes, created in 1868 and marketing more than four million bottles a year. “The work was particularly interesting because Canard-Duchêne was in a sorry state. I started by bringing together the old cellar masters to redefine the style of the wines. Little by little, we woke up this sleeping beauty. My role was to blow on the ashes to give life back.”

All year-round in the cellar

Laurent Fédou knows the value of life. At 55, he went through some particularly difficult times due to several accidents. In 1994, the most important, caused him third degree burns on several parts of the body. “It took me two years between hospitals and the office. This period allowed me to put certain things in perspective and to enjoy more of everyday life. And he adds with a broad smile: “I used to say that with all my transplants, I am a bit of a Bionic Man! ”

Much liked by the whole of the Champagne profession, Laurent Fédou hardly recognises himself in the new generation of “œno-communicators”.

“To develop my wines, I need to be in my cellar all year long. I still do not understand the science of blending. There are moments of sensory lucidity but it is absolutely necessary to work and taste each day. ”

The cellar master introduced his five children to this sensory approach. Through scent-sensing exercises in his garden, he passed onto them “a keen sense of tasting.” However, none of them plan to follow their father’s path. For now… 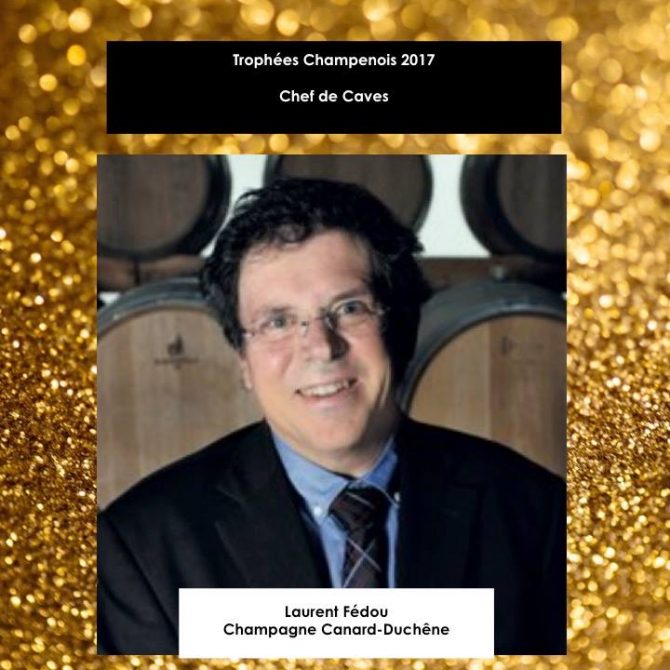 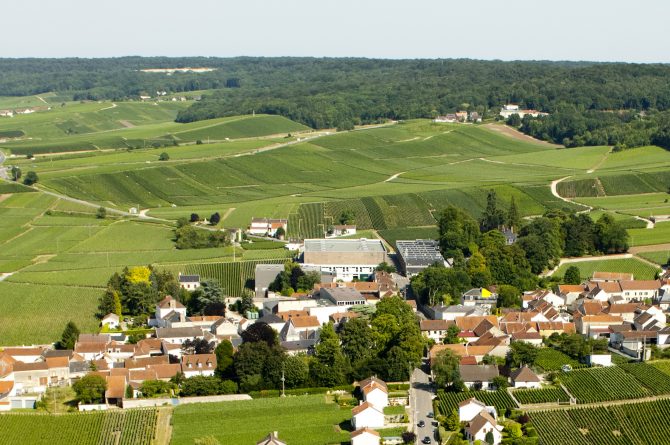 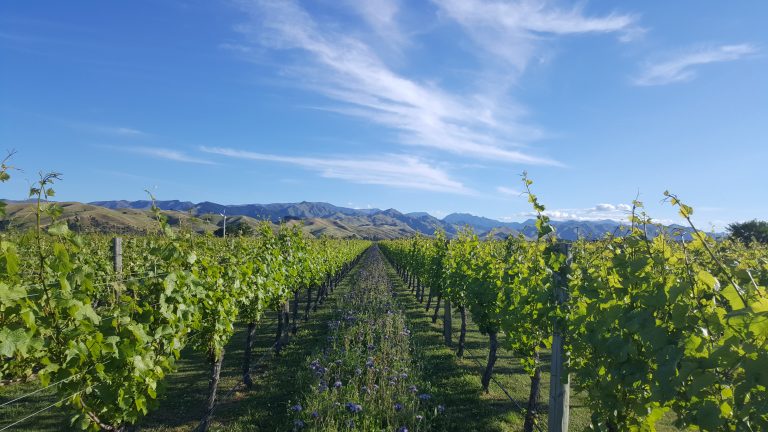 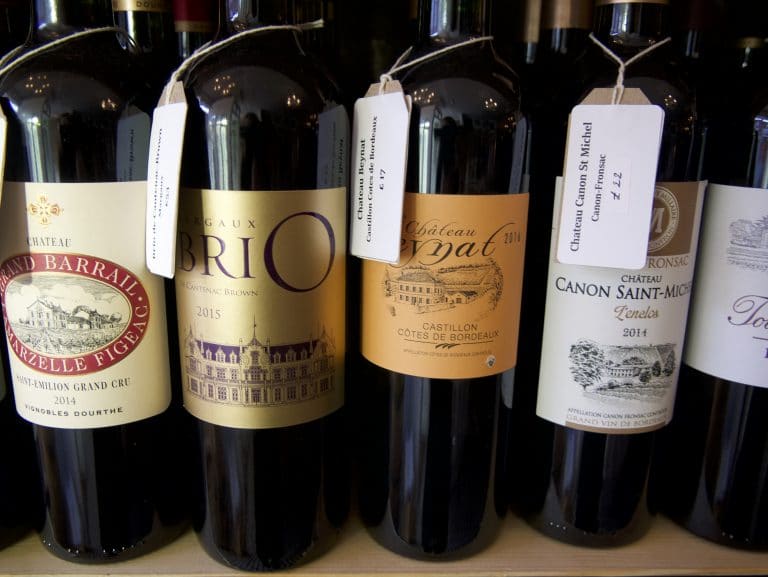