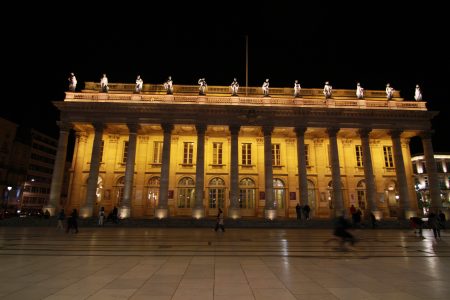 John Lewis Brown, an animal painter of Scottish descent, purchased the vineyard in the early 19th century and commissioned the construction of a Tudor-style château. A bon vivant, he soon acquired a reputation for hospitality thanks to the brilliant celebrations he hosted at his château. He sold the estate in 1843 to a banker named Gromard who was the owner in 1855 when Château Cantenac-Brown was granted a grand cru classification. One hundred fifty years later, the Simon Halabi family have given a new impetus to the estate, which they are determined to raise to the very highest level. 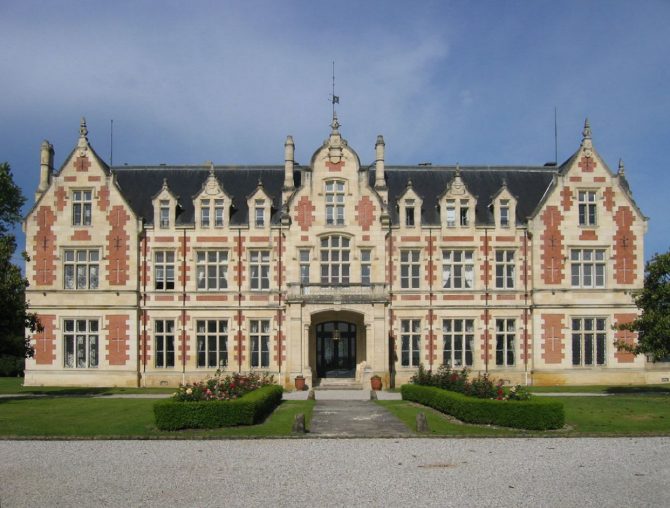 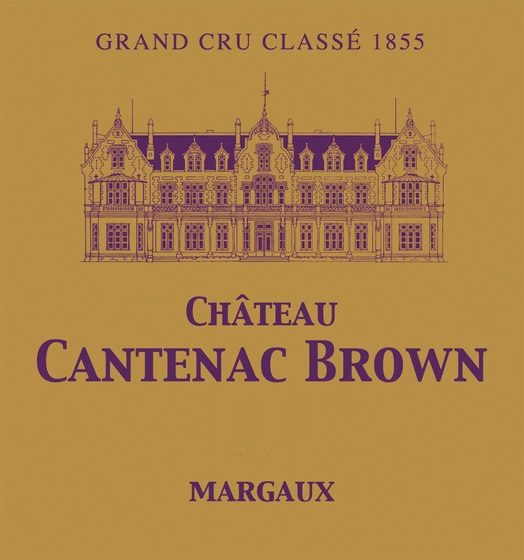