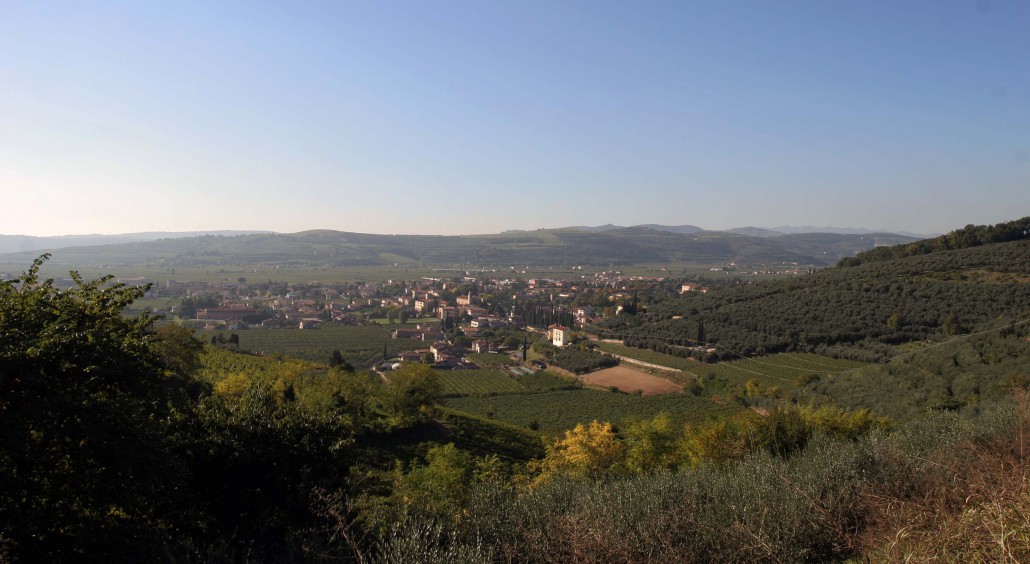 The Marco Mosconi farm is located in the Illasi Valley embraced by the splendid hills adorned with vineyards, olive groves and cherry trees. A territory characterised by history, art, culture and food and wine.
The story of Marco Mosconi is that of a young man full of enthusiasm and passion for the craft of winemaker. For three generations his family has cultivated and worked the vineyards, but it was only in 2006 that he decided to make his own wine combining his two personality traits: his technique acquired during his studies and his sensitivity which he holds from his passion for music. His goal is to find in these cuvées the terroir, his personality and authenticity. By finding the balance between environment and respect for natural cycles, he offers us the absolute best of Valpolicella!
We have listed two of their Soave and two of their Valpolicella as well as a superb Amarone. One of the Soave DOC is called Rosetta – a very special wine for the family in memory of Marco’s grandmother (who was called Rosetta). She ran the farm alone (her grandfather died young), and Marco remembers her making wine for the family