Established in 1953, the Azienda Agricola Molino is located near the ancient abbey of S. Martino di Marcenasco, in the heart of Barolo and includes Vigna Conca, one of the most famous crus of Langhe. Mauro Molino took over the family estate in 1979 and made his first Barolo from the vineyard Conca in 1982. He started producing three of his most important cru in the town of La Morra: Barolo Conca, Barolo Gancia and Barolo Gallinotto.

Mauro’s eldest child, Matteo joined the family winery in 2003. Long passionate about the production of top-quality wines, Matteo showed interest in winemaking and taking care of the vineyards from a very young age. Matteo, like his father, attended Alba Winemaking School and after graduating, threw himself headlong into the family adventure.

After learning from Mauro, Matteo, a far-sighted and ambitious young man, brought fresh ideas and innovation to the company, promoting a type of winemaking aimed at enhancing the quality, the elegance and the superiority of the wines.
Another important objective for Matteo and his family is the environmental sustainability and respect for their territory, which has offered them such exceptional opportunities.

In 2009, Martina, Mauro’s younger daughter, joined the family business together with her father and brother. Martina also graduated from Alba Winemaking School. Thanks to her inquisitive mind and passion for communication, she directs her endeavours towards developing and advertising the company philosophy.

Today, they own 18 ha of vineyards and their wines receive high acclaim from critics year after year. 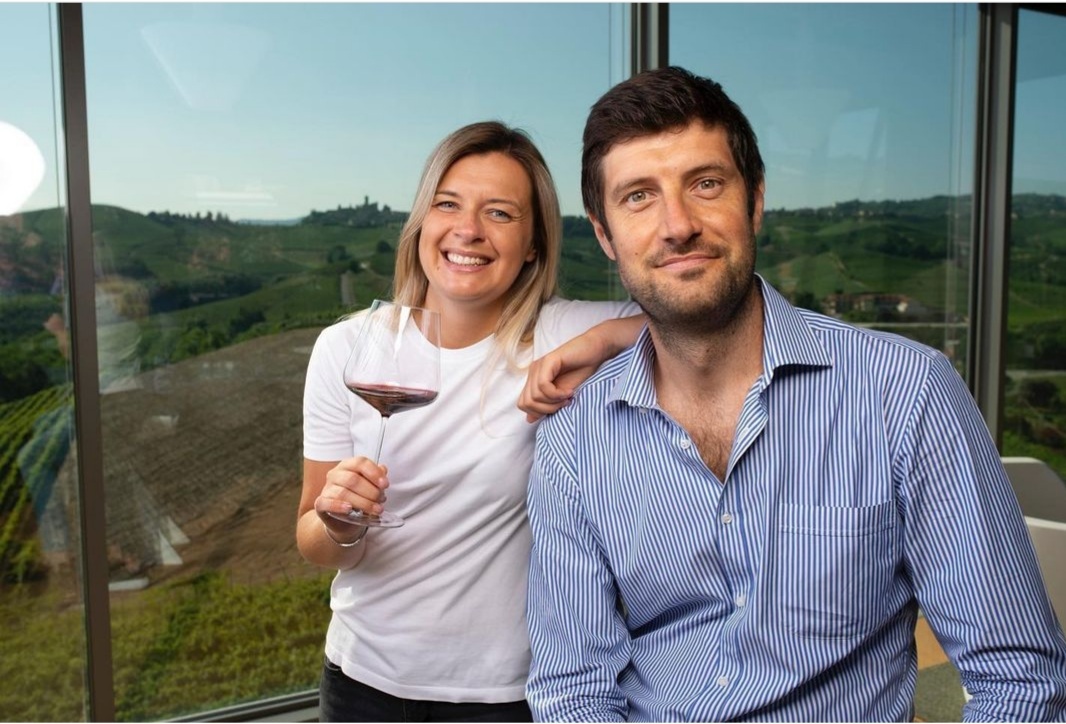