“Blackberries, blueberries, crushed violets, hot stones and dried herbs. Full-bodied with structured tannins, great acidity drive and a medium-chewy finish. A wine that really grows on you, as it exudes charm and finesse. Drink in 2022.” 94 Points, James Suckling, March 2019

Sorting: Manually sorted twice (before and after destemming).

Transport: All by gravity i.e. no pumping.

“2016 will be remembered as one of the most difficult harvests since the launch of the Clos de los Siete project, due to the vagaries of El Niño. This weather phenomenon occurs in the southern hemisphere every four to six years and results in more rain and greater humidity

than usual. The first signs came in the winter of 2015, with a significant increase in snowfall in the Andes Cordillera. We could still see snow on the mountain tops near our vines at the start of the summer. In September, late spring frosts occurred before budding, resulting in lower yields, especially for the Malbec. The spring was followed by average temperatures and substantial rainfall that continued into January and February. The weather was unusually cold during the harvest period. The 2016 harvests were among the coldest in the last thirty years, to such a degree that our area, normally a region III in the Winkler index, was reclassified as a region II. The low temperatures, combined with decreased yields and lower rainfall in March and April enabled the vines to be maintained in good health, a fortunate situation which had seemed unlikely at the start of the season. This year also brought the shortest harvests that we have experienced. They started two weeks later than usual and ended a week early, just before the first autumn snow.” Michel Rolland

“Tasting the 2016 Clos de los Siete was a very pleasant surprise, further deepening our appreciation of the exceptional conditions offered by the wonderful Uco Valley. This atypical vintage, with its low temperatures and high rainfall, has produced a wine with intense aromatic expression and tremendous freshness on the palate. A vibrant ruby red colour, the elegant blend offers amazing aromas of blackberries and plums with spicy floral notes. On the palate, it is balanced and fresh with a pleasant acidity characteristic of the vintage, giving it an excellent capacity to age. Cabernet-Franc was once again included in blend and, even though it accounts for just 1%, adds an agreeable hint of spice to the palate.” « Michel Rolland

“Blackberries, blueberries, crushed violets, hot stones and dried herbs. Full-bodied with structured tannins, great acidity drive and a medium-chewy finish. A wine that really grows on you, as it exudes charm and finesse. Drink in 2022.” 94 Points – March 2019

“I also tasted the 2017 next to the 2016 Clos de Los Siete, and the difference was noticeable, as this 2016 was fresher and lighter. The varietal breakdown in this cooler year was 54% Malbec, 18% Merlot, 12% Cabernet Sauvignon, 12% Syrah, 3% Petit Verdot and 1% Cabernet Franc, slightly higher in Malbec than in 2017. The wine is approachable, balanced and nicely crafted, produced in a nice-to-drink style with fine-grained, chalky tannins. I think there’s a little more nuance and elegance here”. 91 Points, Luis Gutiérrez, October 2019 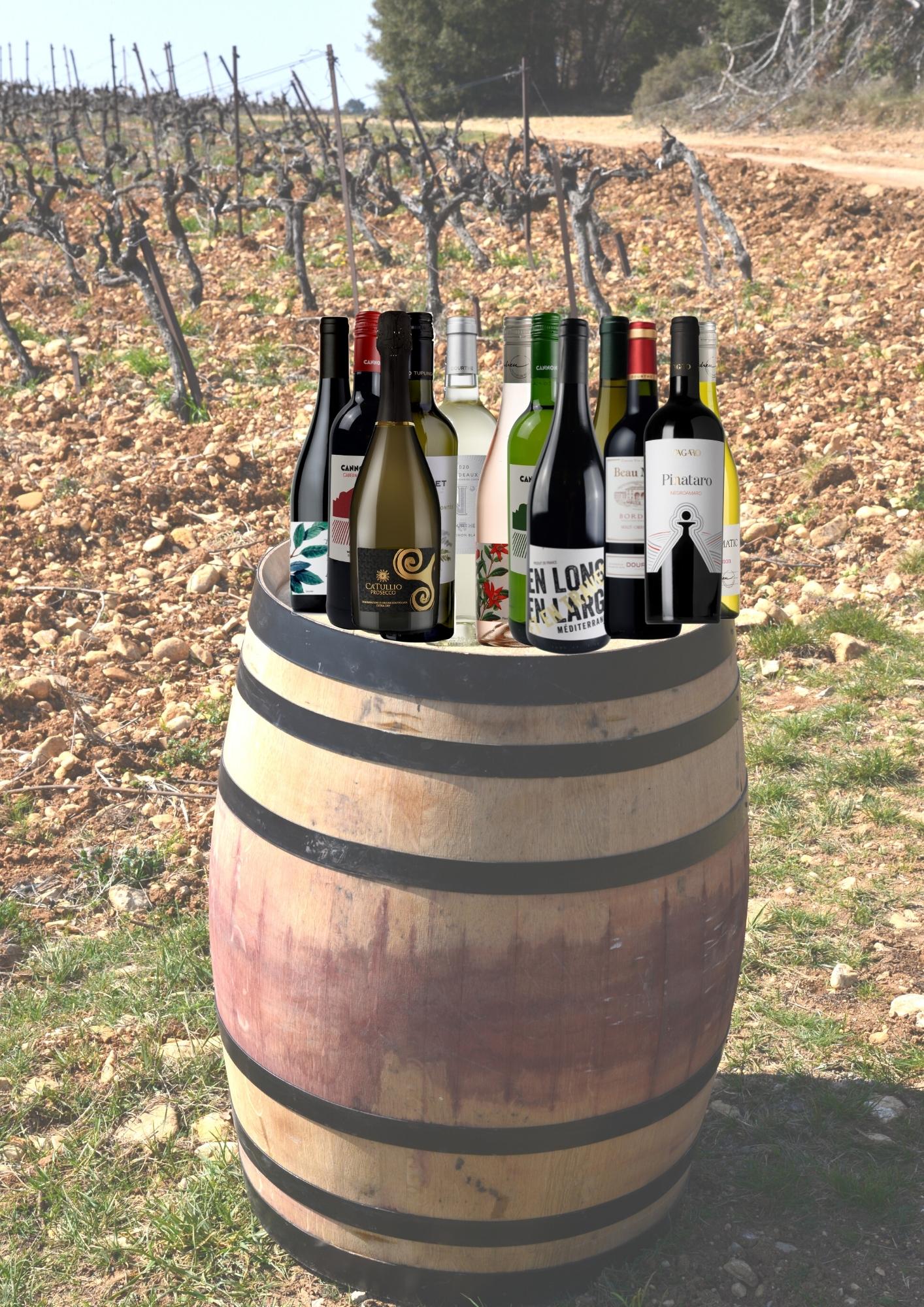 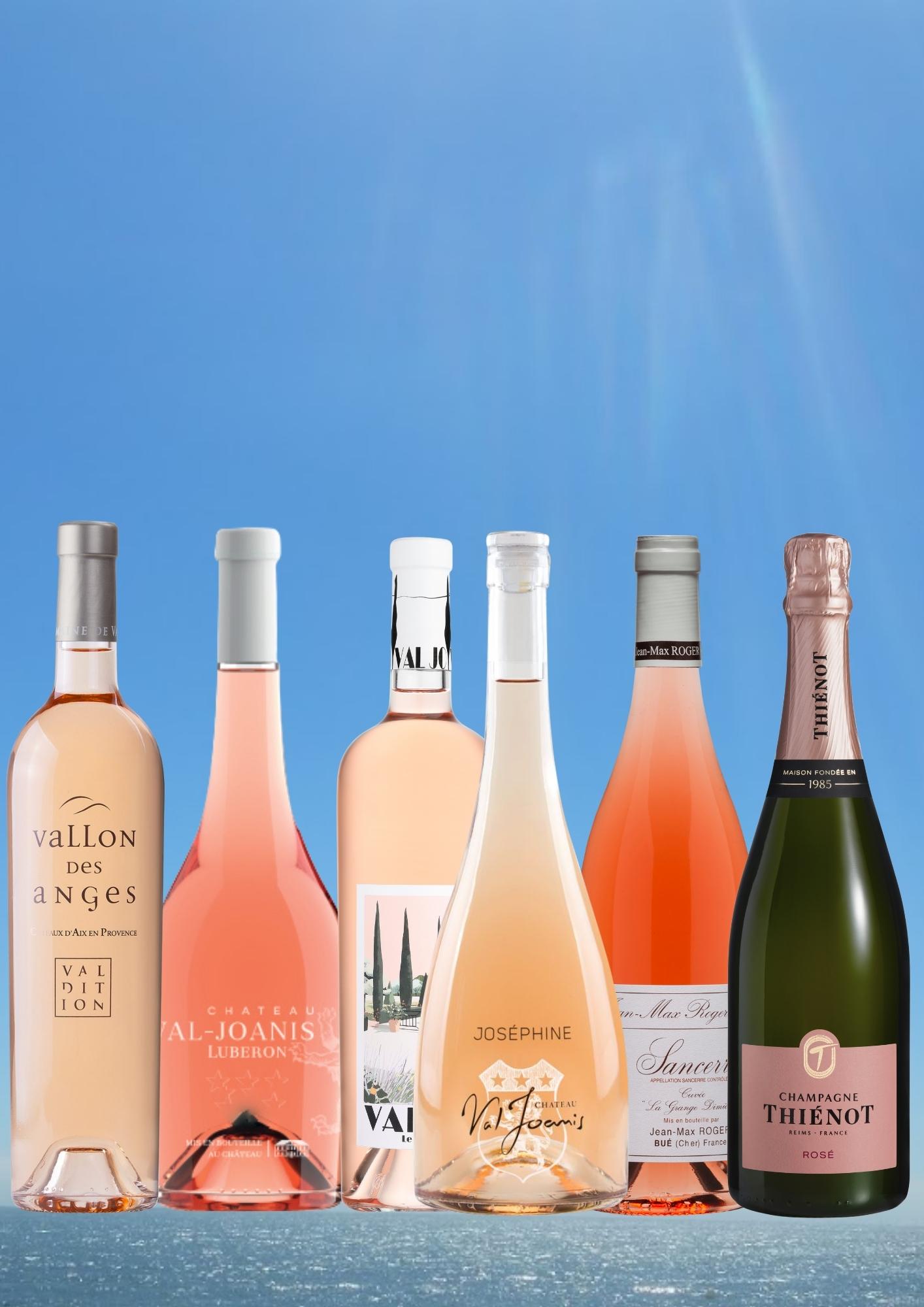