“A blend of 40% Mourvedre, 30% Grenache and 30% Syrah, the 2013 Cote a Cote is a classic Rhone blend from Paso that has lots of blackberry, cassis, ground pepper and damp earth aromatics, full-bodied richness and both good acidity and tannic grip. Showing more complex floral characteristics and chalky minerality with time in the glass, it can be enjoyed now or cellared for a decade.” 94 Points, Wine Advocate, Jeb Dunnuck – August 2015

Stephan Asseo, owner and winemaker at L’Aventure Winery, began making wine in 1982 when he established Domaine Courteillac in Bordeaux. He and his family later purchased Chateau Fleur Cardinal (Saint-Emilion Grand Cru) and Chateau Robin (Cotes de Castillion). Over the next 15 years, Stephan developed into an artisan winemaker of fastidious craftsmanship, and gained a reputation as a maverick vigneron. However, his true desire was to be more innovative than AOC law would allow. In 1996, this led him on a quest for a great terroir, where he could pursue his ideal as a winemaker. After searching for over a year among the world’s great wine fields, Stephan found Paso Robles.

He immediately “fell in love” with the unique terroir. The rolling topography of the Santa Lucia Mountain Range, the deep calcareous soils, and the maritime influence of the renowned Templeton Gap all combine to produce a world class wine country, with the potential to craft some of the world’s greatest blends. It is here, in Paso Robles, that Stephan began his adventure, “L’Aventure”. His winemaking vision has quickly resulted in wines which have earned high scores and critical acclaim. Stephan Asseo, elected Paso Robles Wine Industry Person of the Year in 2014, is “Without a doubt, one of the Central Coast superstars and one of the references in California”, according to Jeb Dunnuck (Wine Advocate)…

100% Estate grown fruit from L’Aventure Vineyard Very, very low yield: 1 ton per acre for Mourvedre, 2 tons per acre for Grenache and Syrah (with 2100 vines per acre)

No fining, no filtering

A blend of 40% Mourvedre, 30% Grenache and 30% Syrah, the 2013 Cote a Cote is a classic Rhone blend from Paso that has lots of blackberry, cassis, ground pepper and damp earth aromatics, full-bodied richness and both good acidity and tannic grip. Showing more complex floral characteristics and chalky minerality with time in the glass, it can be enjoyed now or cellared for a decade. 94 Points Jeb Dunnuck,  August 2015 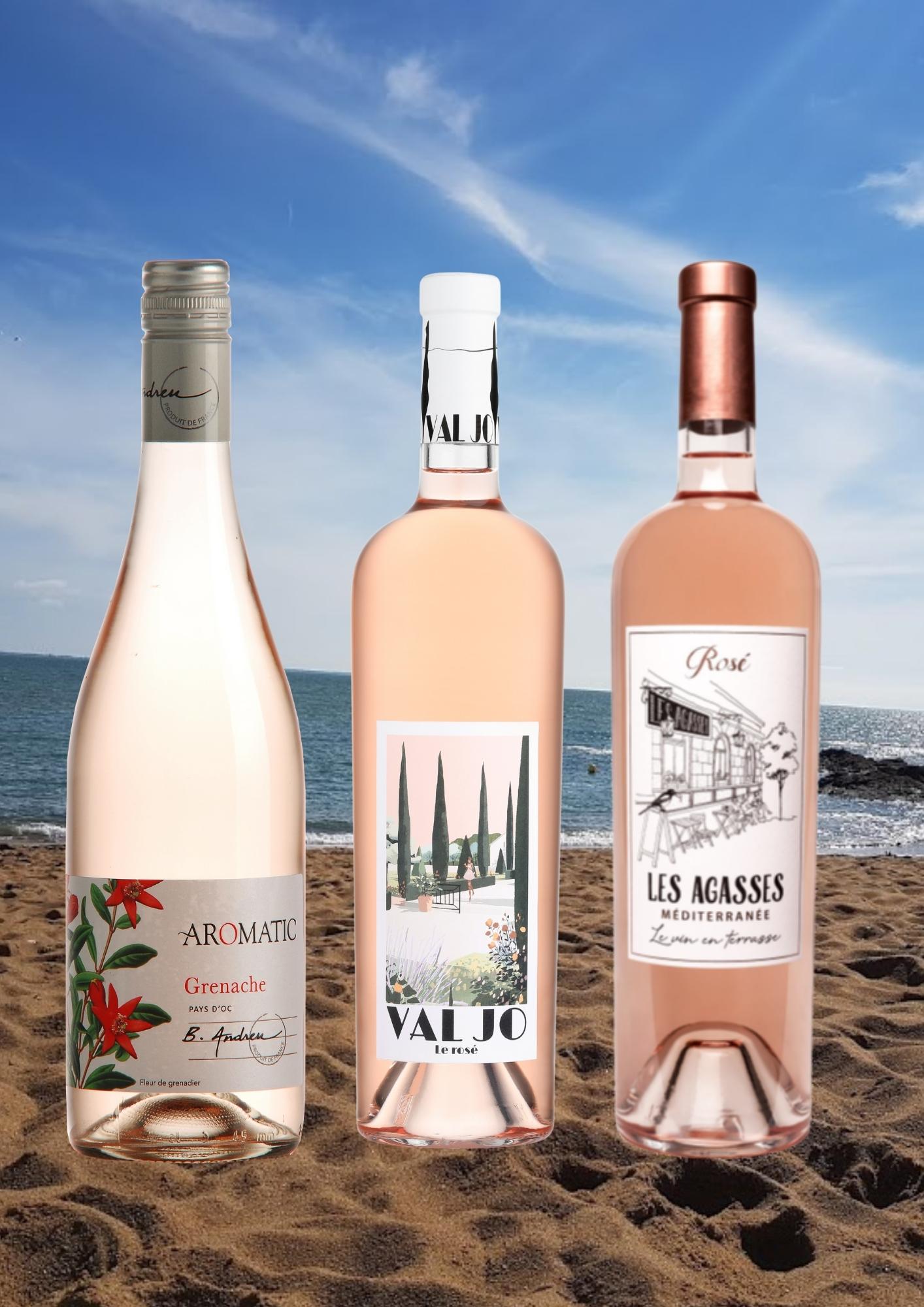 Fantastic value for these wonderful rosés you should have ready in your fridge right now... 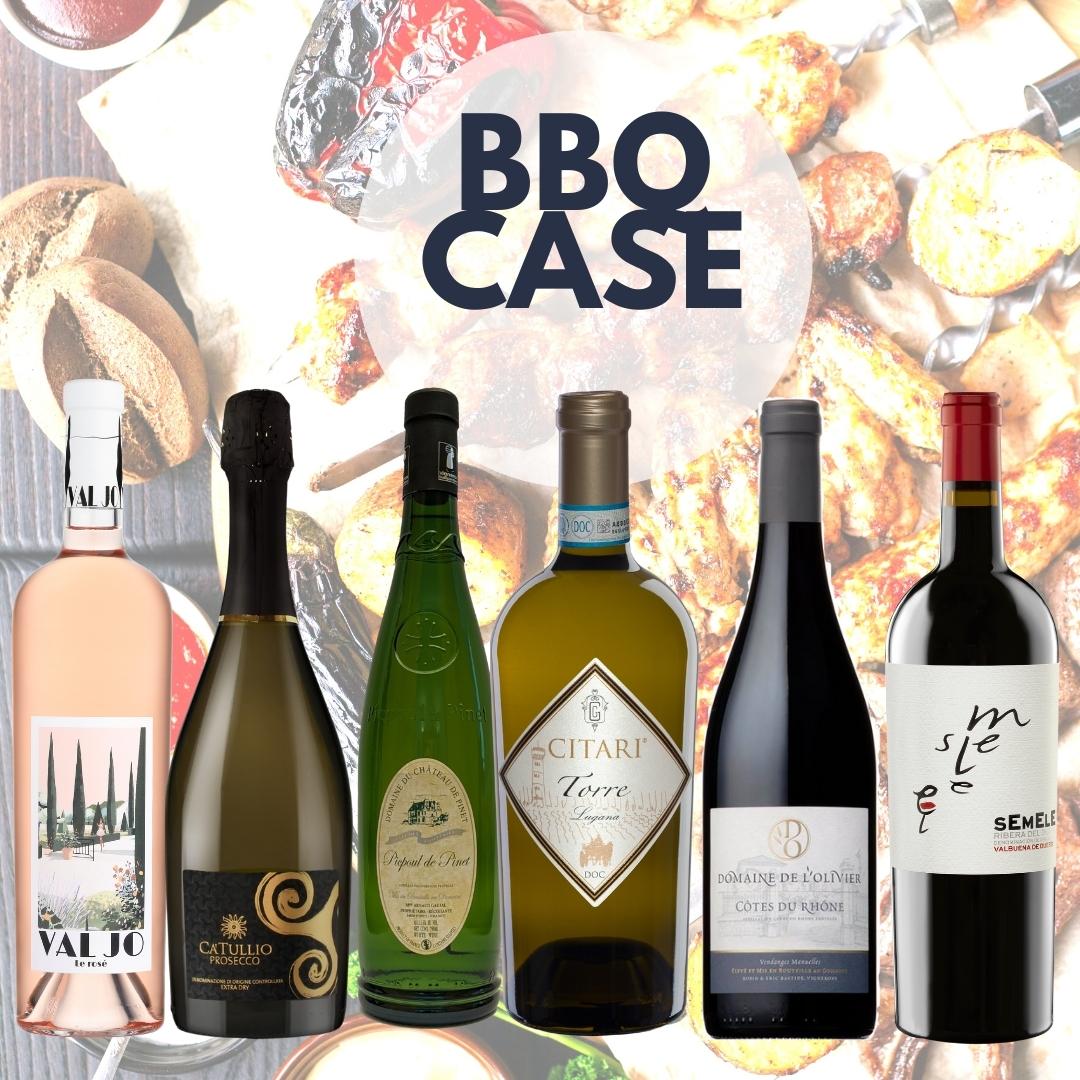 Our third and final case of wines for the BBQ season includes a beautiful Provence rosé, a fresh and vibrant Picpoul de Pinet,a great full-bodied Ribera del Duero and more!