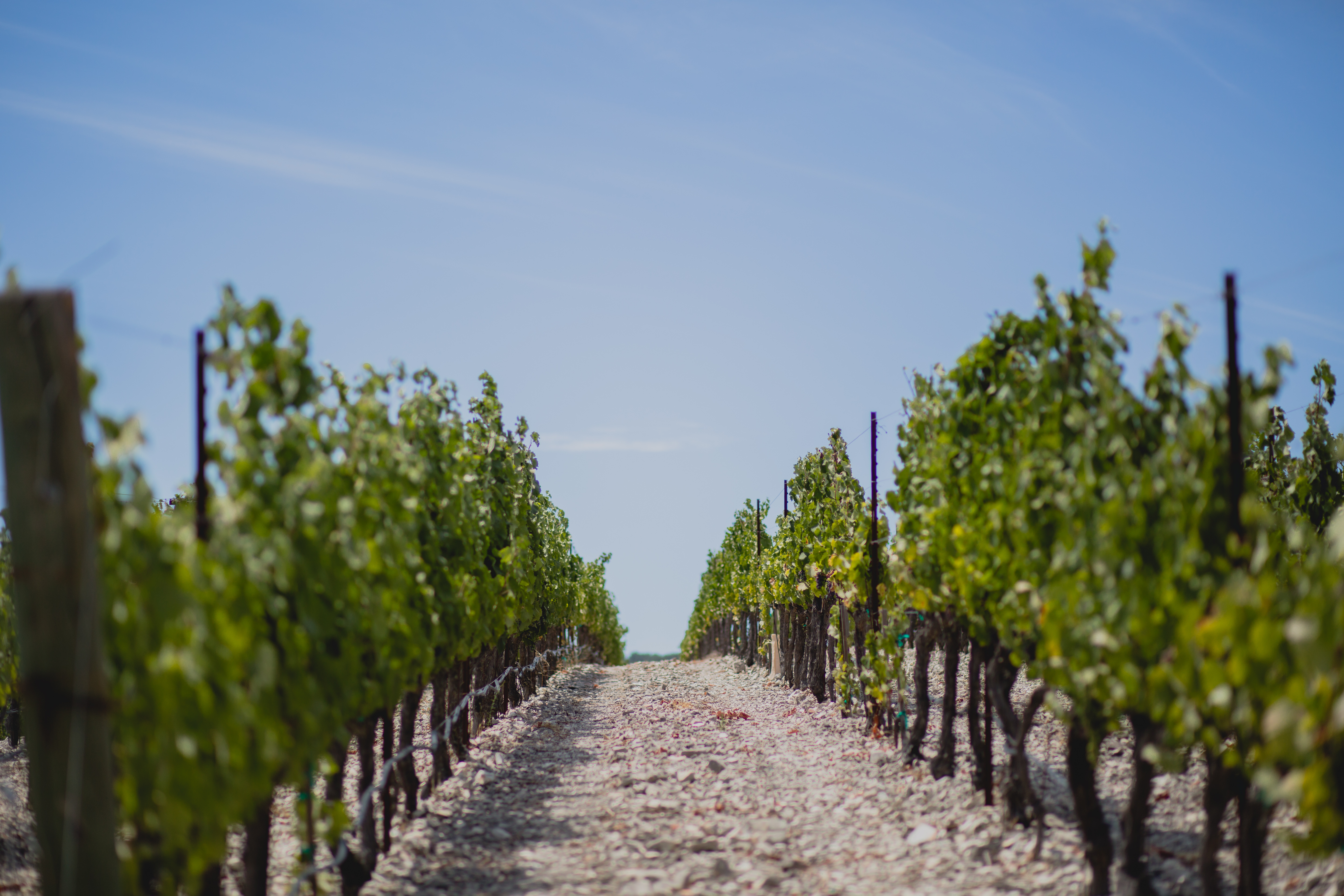 The Thienot family takes over a share in L’Aventure Winery, a vineyard created in 1998 by Frenchman Stephan Asseo, located in Paso Robles, California. 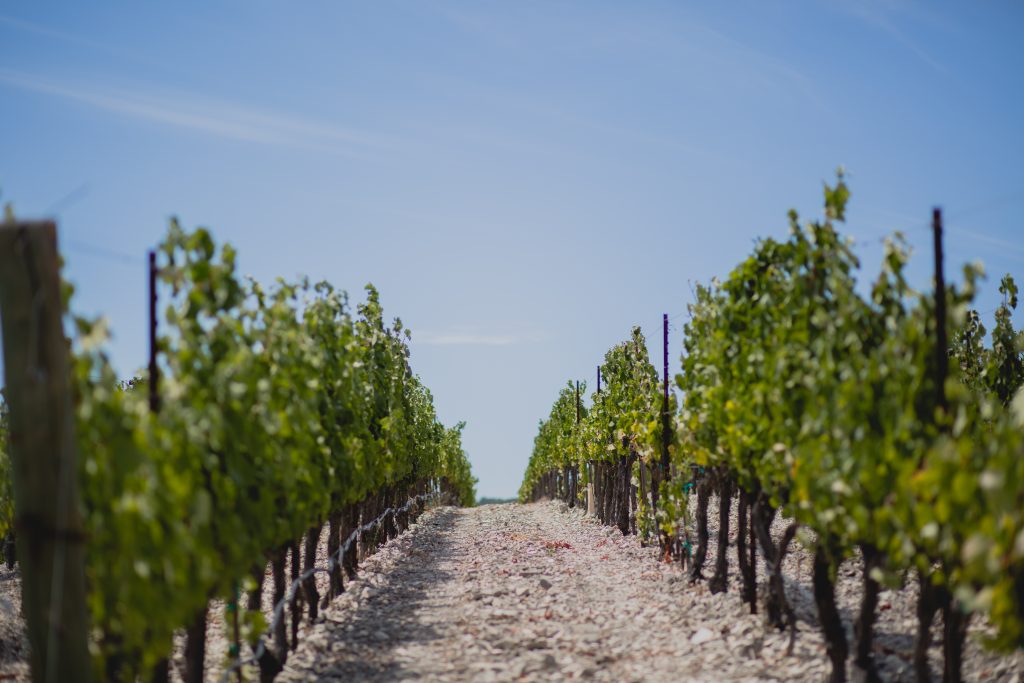 Besides owning Champagne Thiénot, the family replaces other private investors.

The Asseo and Thienot families have chosen to put the best of their respective expertise to sustain and develop the remarkable work already accomplished.

This partnership is above all a meeting between two families of wine with the same values.

Stephan Asseo, winegrower and owner of L’Aventure Winery, began to make a name for himself in 1979 in the Burgundy region. He created the Domaine de Courteillac in 1982 in Bordeaux and bought Château Robin and Fleur Cardinal with his father and mother. An independent winegrower, his true wish is to be always more innovative and to overcome the limits of the French legislation. This leads him, after a year-long quest, to find one of the best terroirs of Paso Robles. After 18 years of work, his wines are ranked among the bests in the world ; Stephan Asseo was acclaimed in 2016 by the Wine Advocate obtaining a 100/100 for  Cuvée For Her 2014.

He works with his wife Béatrice since the beginning of L’Aventure and Chloé, his daughter, joined them in 2014, she became the company’s marketing and communication manager.

According to Stanislas Thiénot, “it’s a true partnership between two families who share common values. Great wine terroirs expression, our vision of the future and our independence of spirit led us to this alliance.”

More on L’Aventure and their wines soon….. 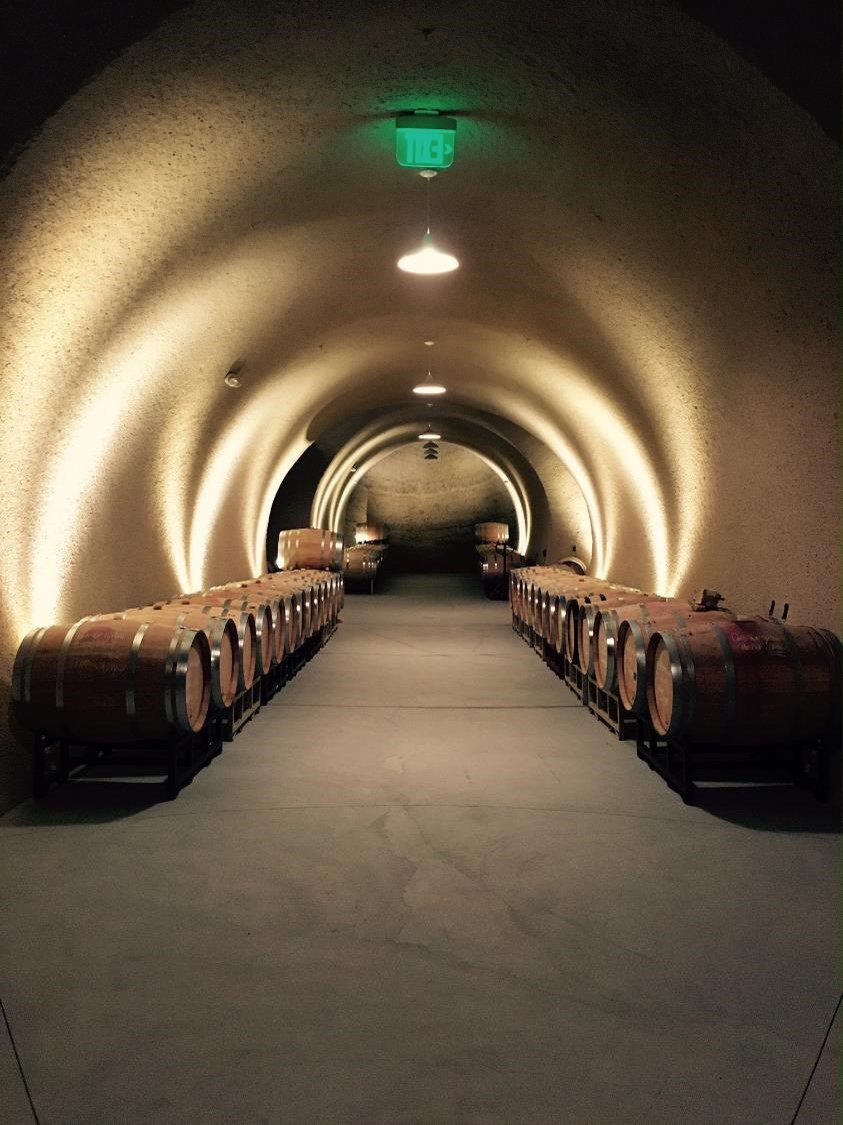 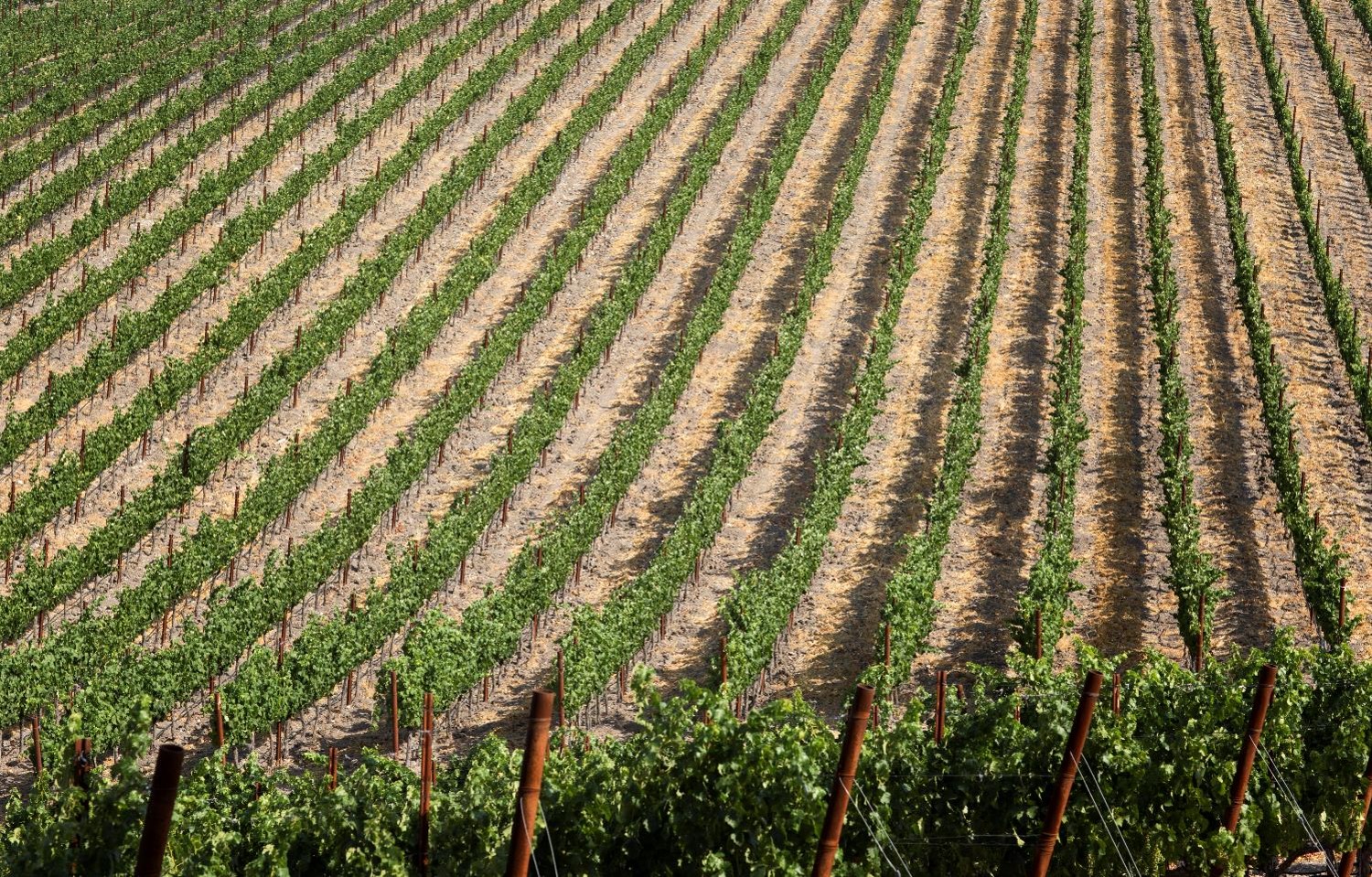 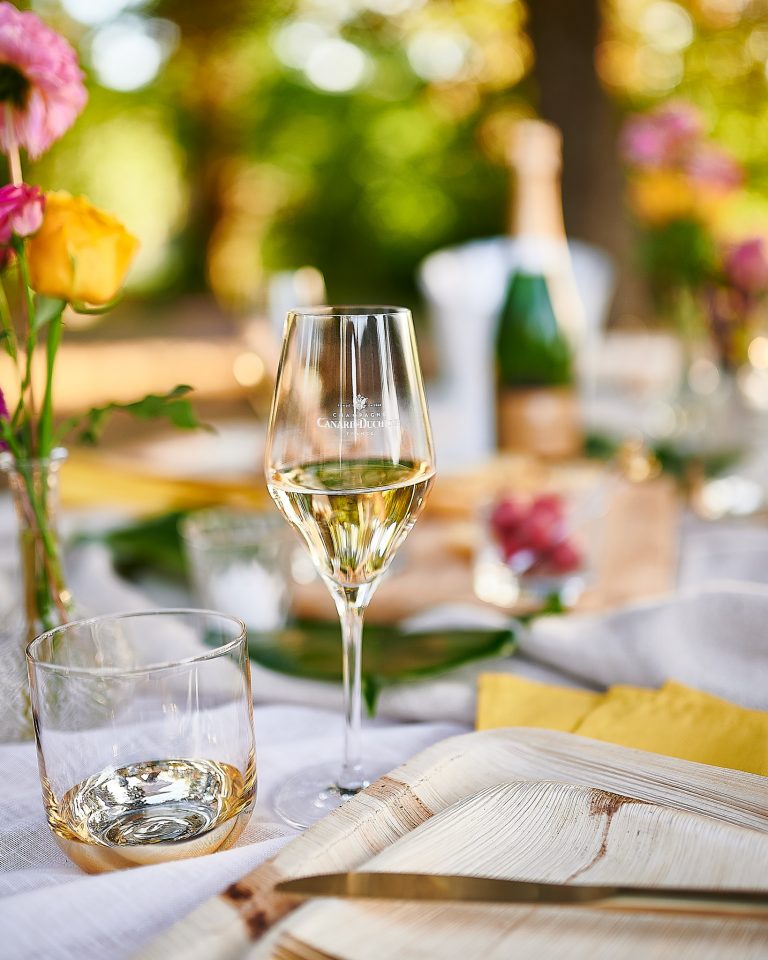 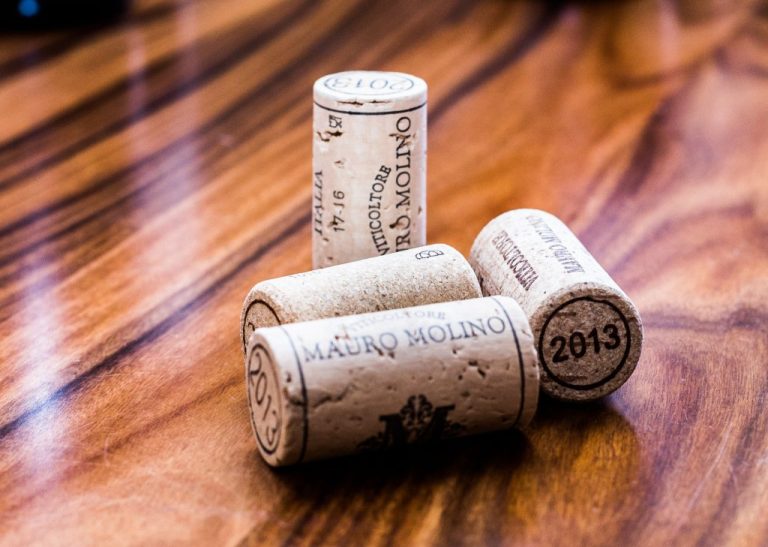 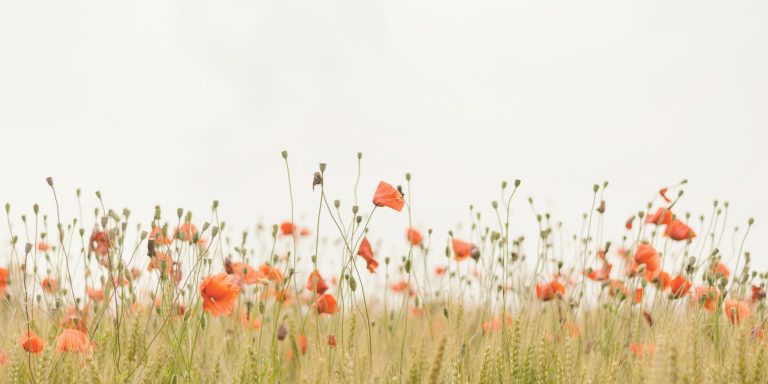